Bitcoin is gradually heating up not only due to the spectacular price bounce today but also literally, when the president of El Salvador recently plans to use the energy from the volcano to mine Bitcoin. 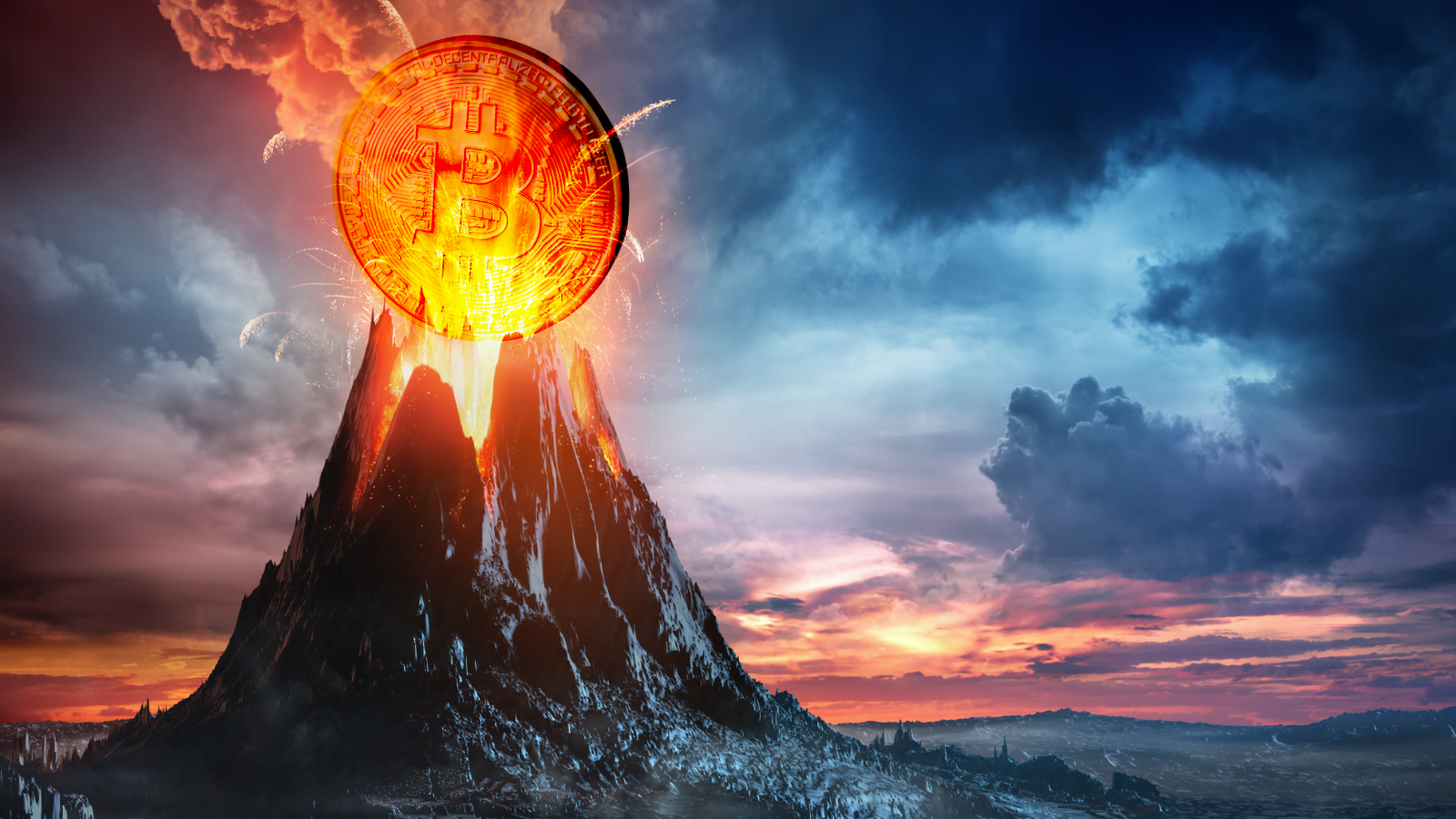 I’ve just instructed the president of @LaGeoSV (our state-owned geothermal electric company), to put up a plan to offer facilities for #Bitcoin mining with very cheap, 100% clean, 100% renewable, 0 emissions energy from our volcanos

This is going to evolve fast! 🇸🇻 pic.twitter.com/1316DV4YwT

The company operates the only two geothermal power plants in El Salvador with headquarters in the regions of Ahuachapán and Berlin, with plans to build new facilities in San Vicente and Chinameca announced.

More than half of the country’s energy comes from renewables, with geothermal power installed capacity. El Salvador is home to 23 active volcanoes with more than 200 megawatts (MW).

Reports suggest that El Salvador’s geothermal power potential is close to 644 MW, meaning that LaGeo is currently harnessing about 31% of its existing electricity. According to data from the Cambridge Bitcoin Electricity Consumption Index, Bitcoin is using more than 116.7 terawatt (TW) hours of electricity per year.